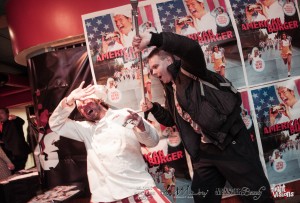 The film was very well recieved, got great reviews and mentions: 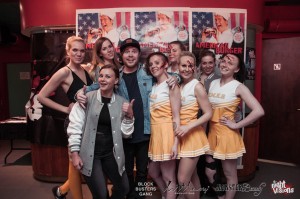 American Burger is is available with Finnish subtitles and is represented in Finland by the amazing Blockbusters Gang – the greatest bunch of hardworking media professionals ever!