American Burger is an English language happy Horror Comedy reaching out to world- wide horror comedy fan audiences. The film is directed and written by debuting Bonita Drake & Johan Bromander and produced by LittleBig Productions in Sweden. The film is the first in a franchise of three films.

A busload of American students, all jocks, cheerleaders and nerds, are on a culture trip in Europe when they stumble upon a mysterious Hamburger stand in the deep European woods, selling 100% American Burgers. A visit to the Burger Factory behind the stand, renders them trapped in this unknown territory, and they are about to realize that European notion of American Hamburgers is terrifyingly different from what they’re used to… 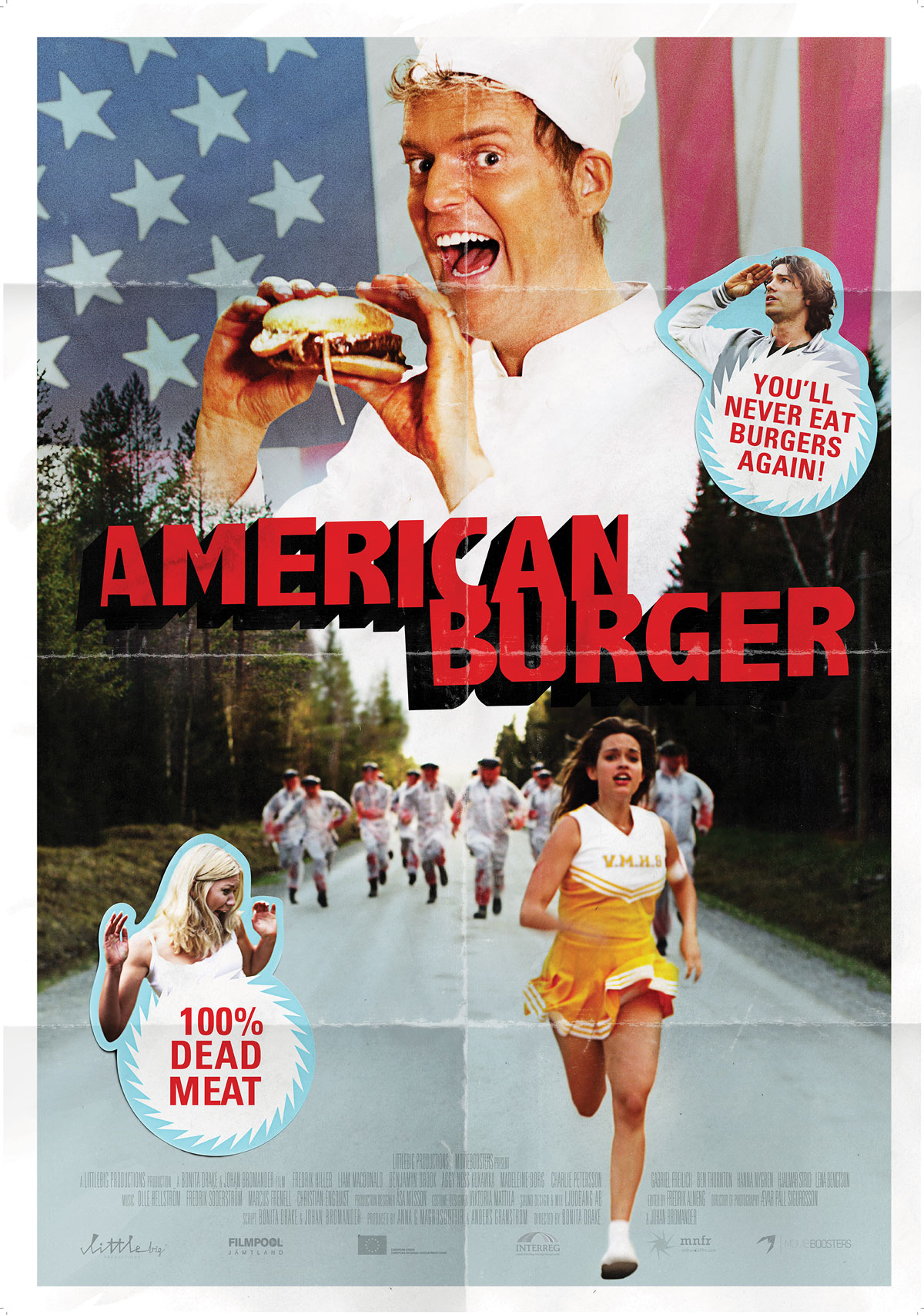 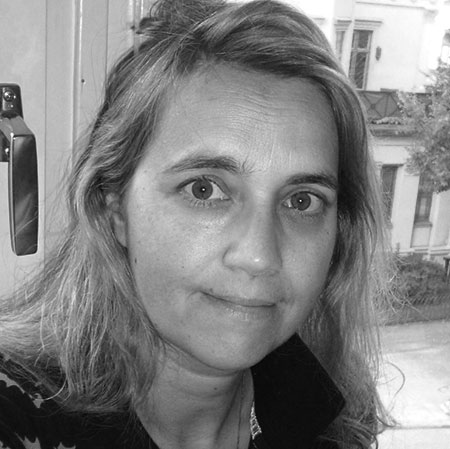 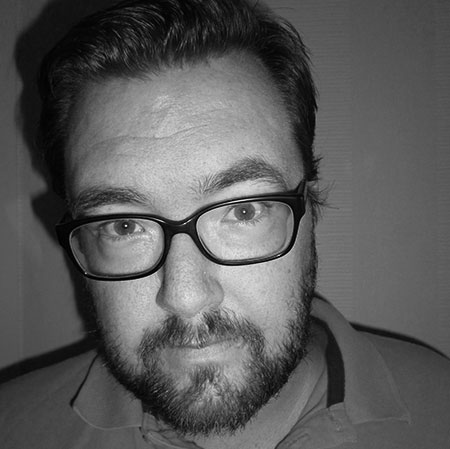 Directors, and writing team, Bonita Drake from England, and Johan Bromander from Sweden, met and fell in love in the University of Wales while studying Film & Video in the late nineties. They got their film degree, got married, had their daughter Josephine made a lot of shorts (not necessarily in that order) and have now embarked on their carriers as feature film directors. Both Bonita and Johan are focussed on comedies in all genres – and they really have the talent for it – there are more funny stories heading out of that writing den for sure.

“Hoping to do for Burgers what JAWS did for Sharks…” 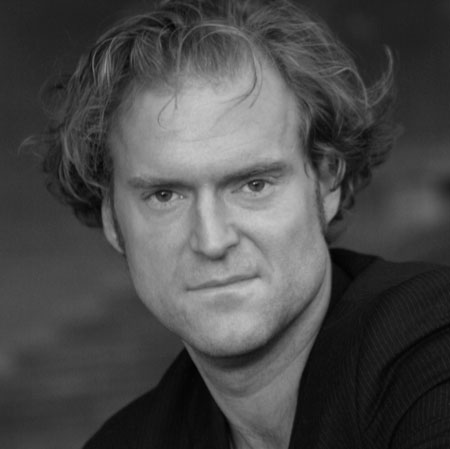 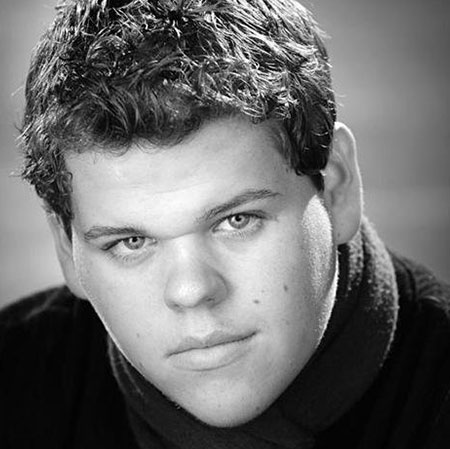 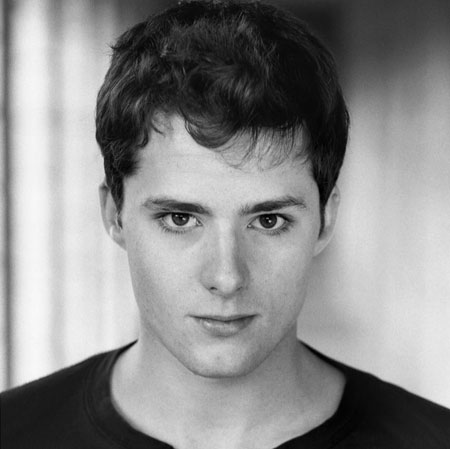 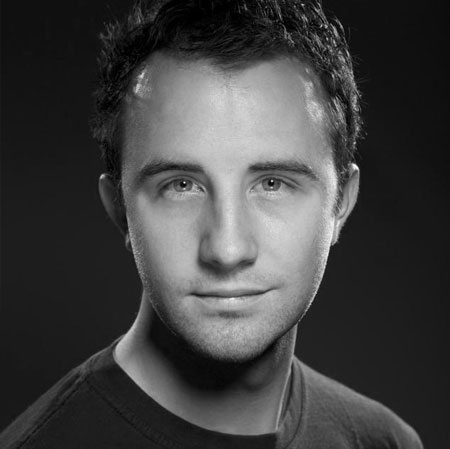 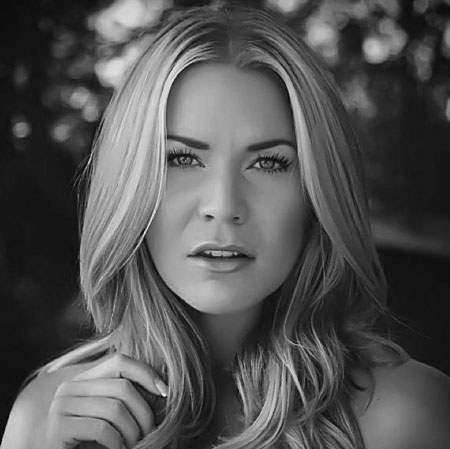 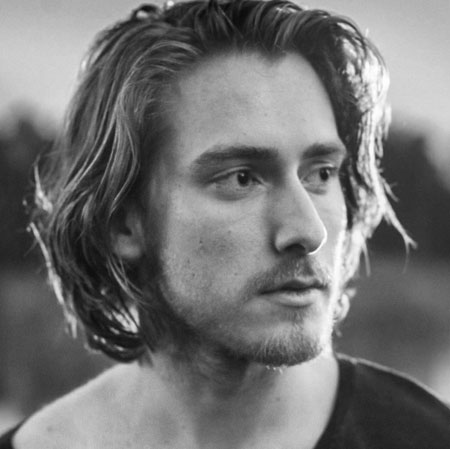 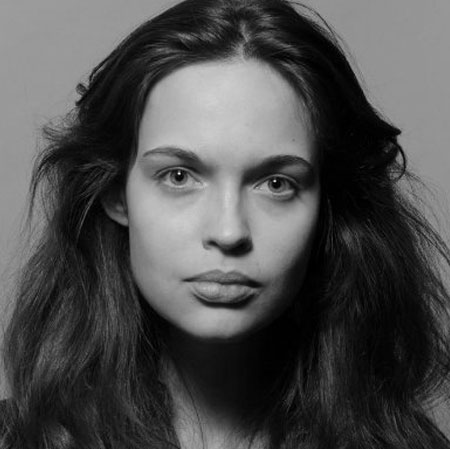 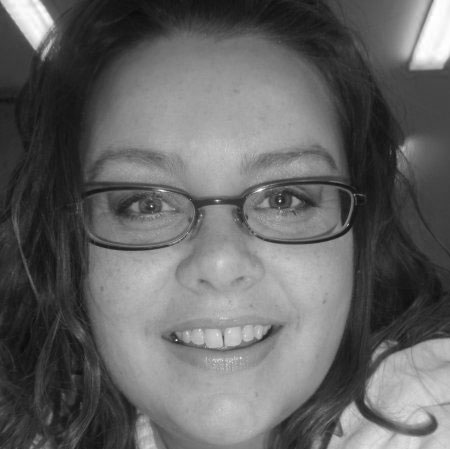 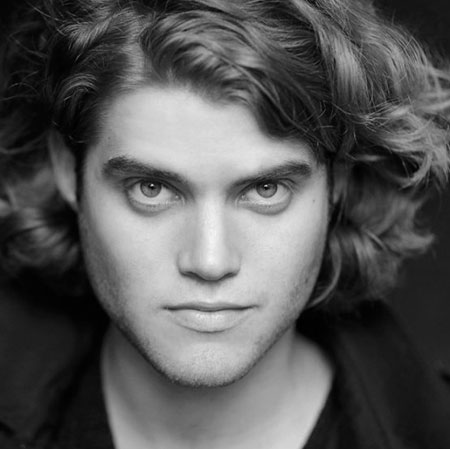 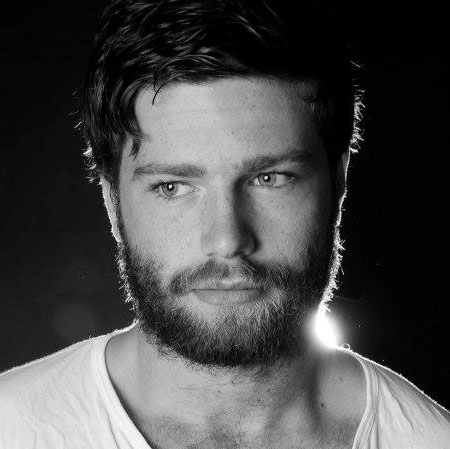 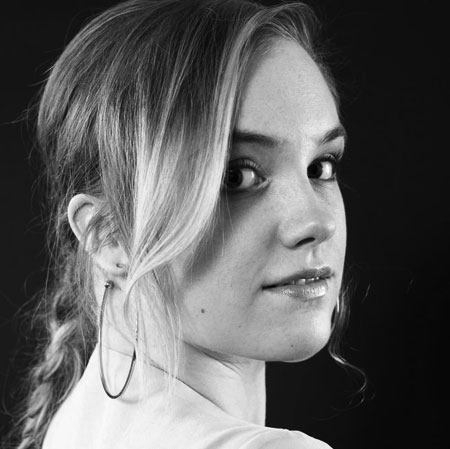 …the goofy AMERICAN BURGER may be just what you ordered if you’re in the mood for fast food horror.

From the reckless abandon with which the kills are performed to the maniacal joy exhibited by the Butcher, AMERICAN BURGER is a cult film in the making and should not be missed by those who don’t take their horror too seriously. AMERICAN BURGER was an absolute blast to watch, and is bound to please fans of foreign depictions of American culture, 80s high school flicks, and horror comedies.

“American Burger is the most ridiculously absurd movie you’re likely to see this year. It’s also quite ridiculously awesome!”
“In the same vein as horror comedy classics such as Paul Baretl’s Eating Raoul or Jackie Kong’s Blood Diner, this film simmers in its ridiculousness. It celebrates every minute of it. By the end of the movie you’ll surely be shouting at the top of you lungs, U.S.A. we’re number one, WE’RE NUMBER ONE! Whether you’re from there or not.”

“The location choice and cinematography holds up against some of the best films this year in any genre. The heavily wooded areas are a luscious green and make for some wonderful backdrops. The music and score as I mentioned earlier were fantastic. It cuts between a score that is very American and patriotic and the next it’s like an Action/Thriller chase film. I enjoyed the fact that the characters don’t really have names that was a nice touch.”

“It satisfied this Scribbler so…B-Happy!! ** But don’t eat an American Burger, it has a funny after taste!”

“This quirky, off beat comedic horror is a breath of fresh air.” 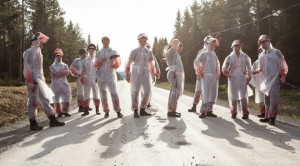 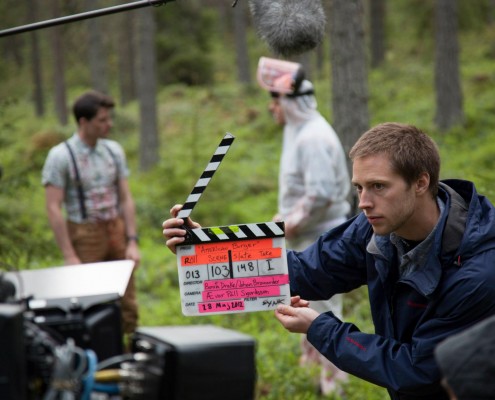 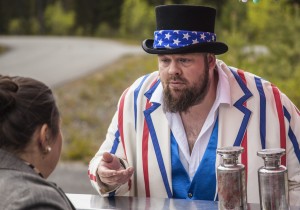 BUY
-INCLUDES THE FILM HD DOWNLOAD & STREAM.
Language: English | Subtitles: French, Swedish, Finnish.
RENT
-INCLUDES THE FILM HD STREAM ONLY.
Language: English | Subtitles: French, Swedish, Finnish.
Movieboosters.com uses cookies for statistical analysis, for improving the user-friendliness of
the website and for engaging with social media. By visiting our website, you consent to our
use of cookies as described in our privacy policy.