In Home we meet Lou (Moa Gammel), a 26yrs old bright but socially awkward mathematician, her grandmother Frida (Anita Wall) grieving for her recently dead husband, 10yrs old Tom (Erik Lundqvist) who doesn’t seem to be good at anything and piano playing Henrik (Simon J Berger) who always finds the right book in his antique bookstore. Lou’s mother Christine is played by Lia Boysen, her grandfather by Lars Lind and Tom’s mother by Elin Petersdottir.

Lou lives in the city with her mother Christine, her only living relative – she thinks. It therefore comes as a shock when she finds out that her grandparents have been alive all the while and that her grandfather Yngve just died. Lou moves in with her grandmother and gets her life overthrown. Frida flees her grieve by concentrating on helping gruffy 10 year old Tom to find something he’s good at. Besides Frida and Toms’s boisterous pranks Lou is subjected to romance for the first time when Henrik falls head over heels in love with her. Lou is forced to accepting the fact that she can be liked, express her own will and determine for her self what Home really is. 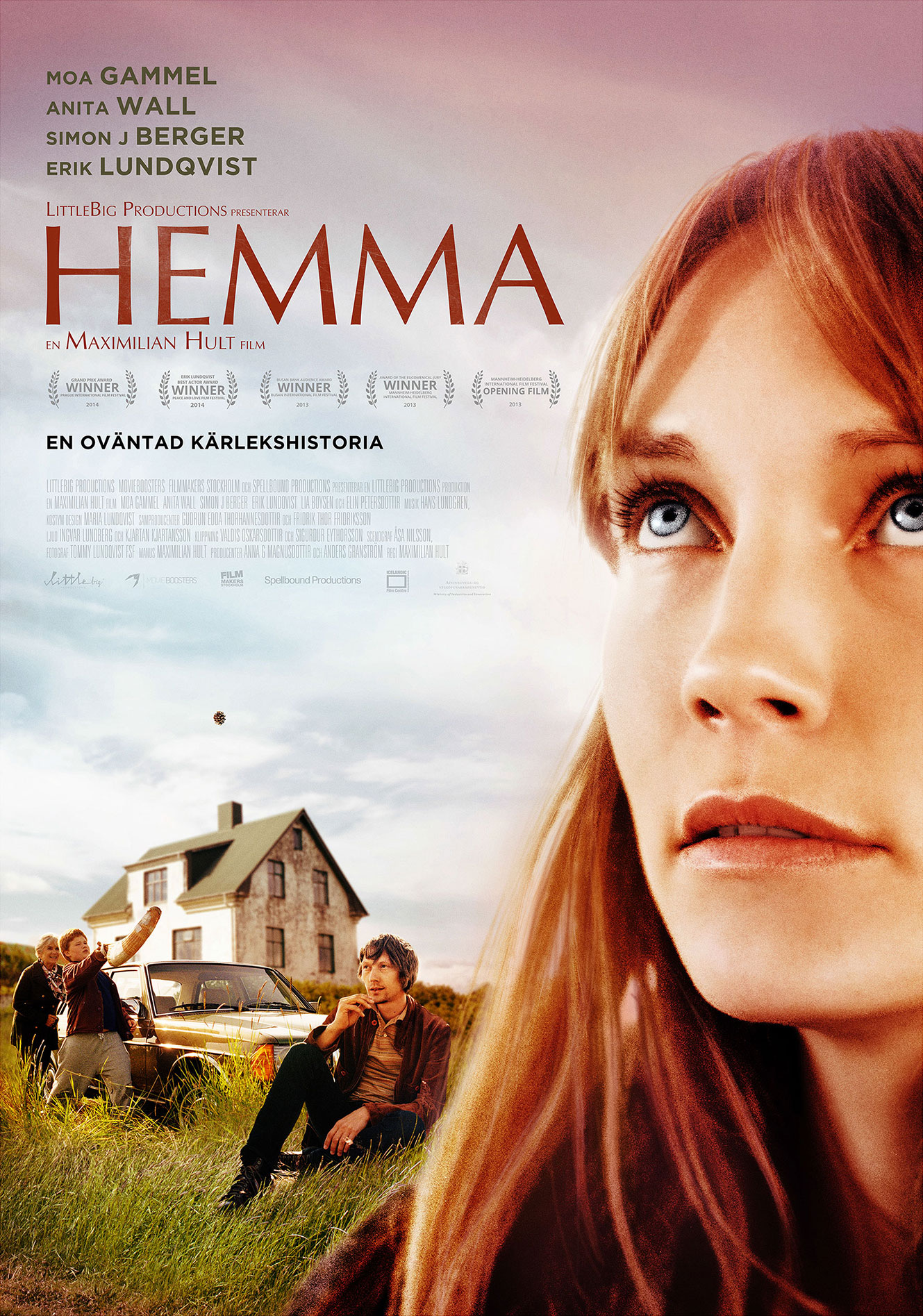 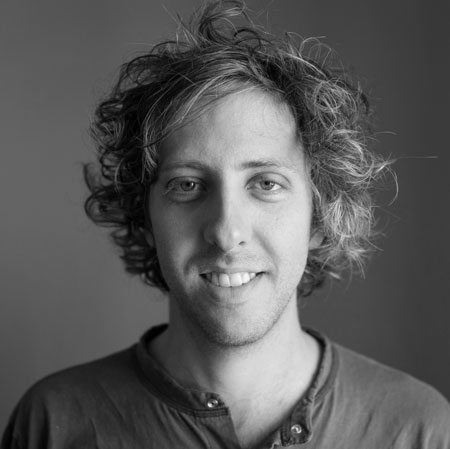 In a Stockholm suburb basement, Maximilian and his friends spent every Saturday evening all through high school first watching Survivor on TV, then making a short film with his parents video camera. The following week these short films were often watched by the other kids in school, with somewhat raised eyebrows.

After a hundred or so no-budget short films and a couple of low-budget extreme sports videos, Maximilian went off to attend film school straight after graduation from High school. Since then he has worked in many departments of commercial, music video, documentary, short and feature films, before focusing on scriptwriting and directing his own films.

Besides filmmaking, Maximilian is an avid still photographer and banjo player.

”With HEMMA I hope to inspire the audience to look at life from different perspectives and appreciate the people we have around us, for the time we have together. I also want to inspire through the aesthetics and visual strength filmic storytelling.” 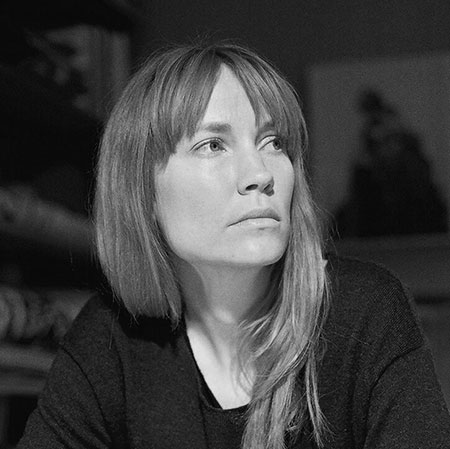 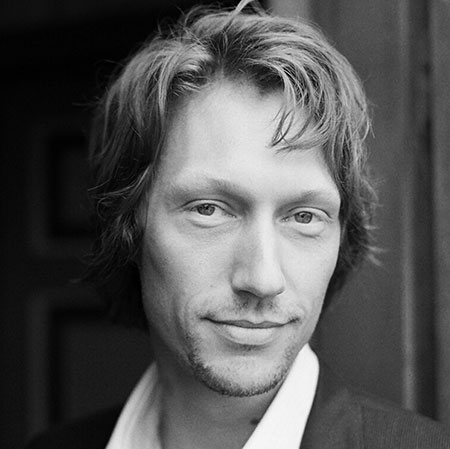 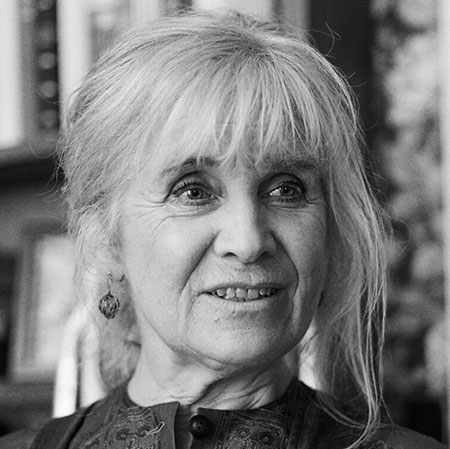 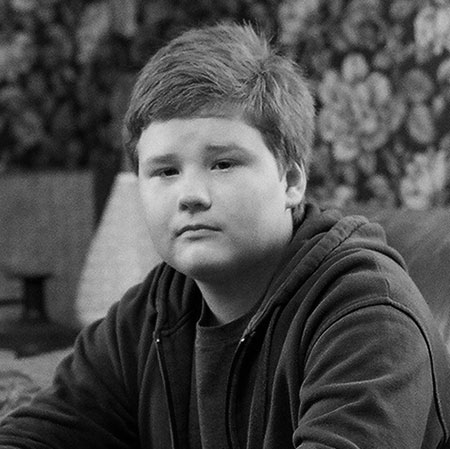 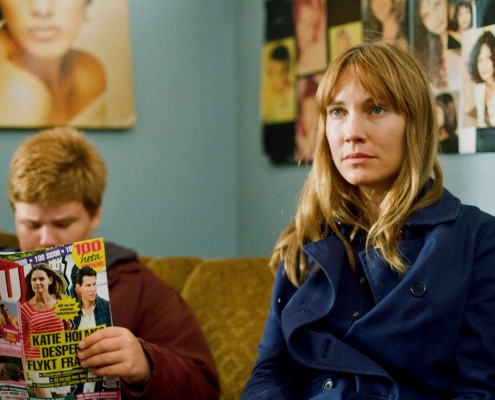