Set in Landskrona, a small city in south Sweden under a sudden and violent attack, OPERATION RAGANRÖK is a gripping action drama. The film boasts some of Sweden’s finest actors, it is packed with fast-paced action, shoot-outs and explosions – as well as drama, romance, comic relief, colorful characters and neck-braking plot twists. And above all, heart.

A midsize city in south Sweden is infected by a virus that turns people into monsters. In order to prevent the infection from spreading, the town is quarantined by the military. A small group of Swedish and immigrant non-infected persons take shelter in the old citadel. While the monsters approach, the old conflicts between the Swedish natives and the immigrants escalate to the point of no return. The two groups have to decide which the true monsters are: The infected on the outside – or the old enemies on the inside? 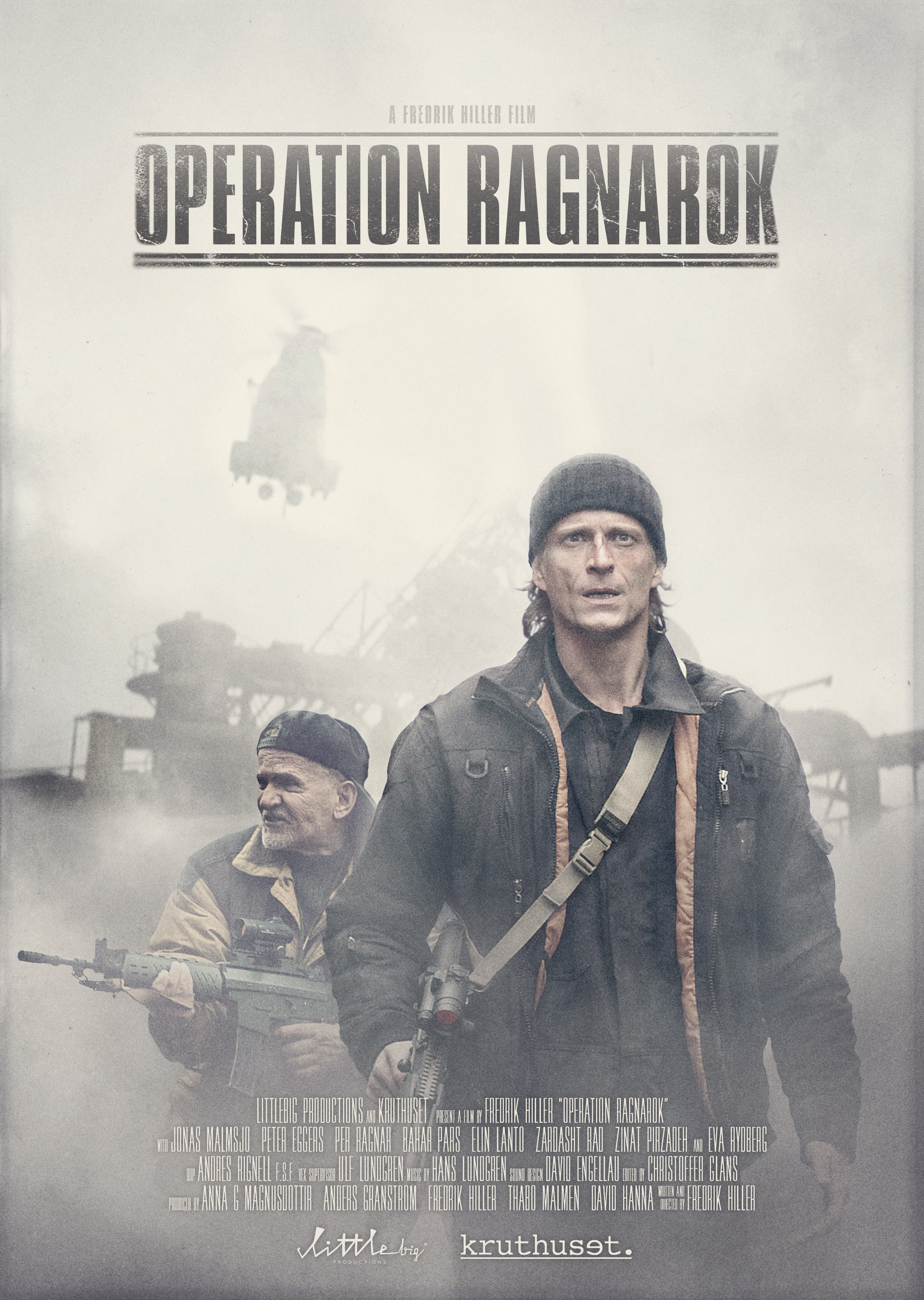 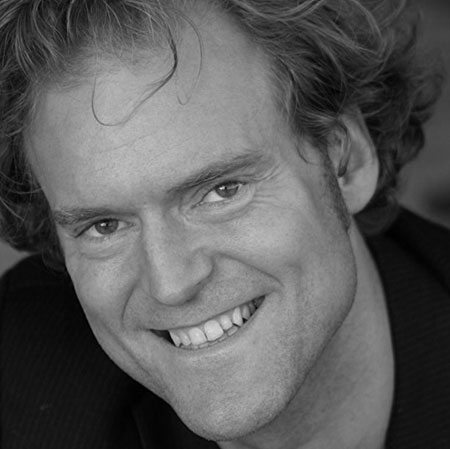 Fredrik Hiller was born on August 20, 1970, in Stockholm, Sweden. He is an actor, writer and director for stage, film and television. He has performed in theatres like the Royal Dramatic Theater, in television series like BRON (2013), and in films like BEOWULF (2007). He has written several plays, and directed over twenty theatrical productions – and will debut as a fiction writer in 2017, with the crime novel GODS OF VENGEANCE. The action movie OPERATION RAGNAROK (2017) is his second directorial effort for the movies, succeeding his debut, the suspense/horror PSALM 21 (2010).

”I love to work in the realm of fantasy. With OPERATION RAGNARÖK I wanted to tell an action-packed tale that explores the human frailty of projecting our shadow and our shortcomings onto others – be they people of another age, class, gender, nation, culture or ethnicity. ” 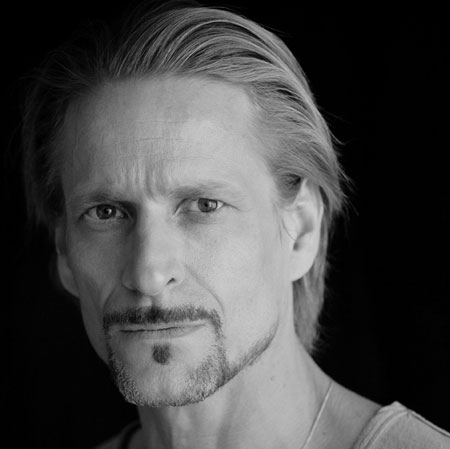 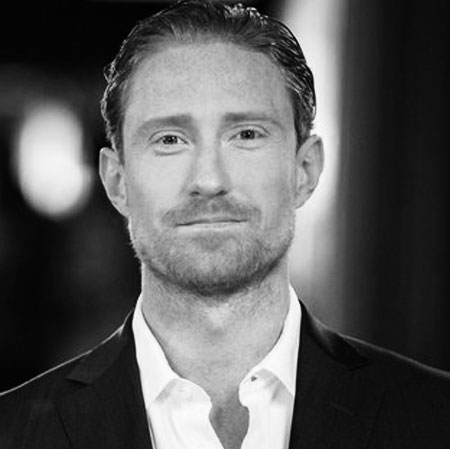 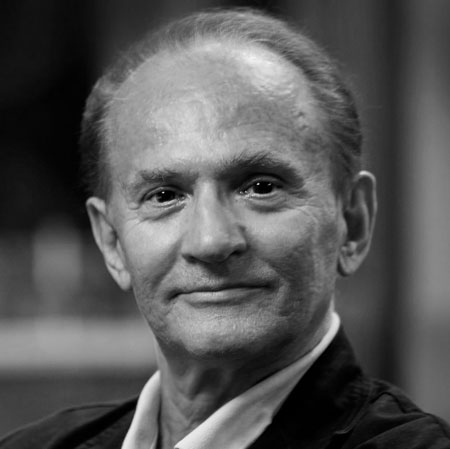 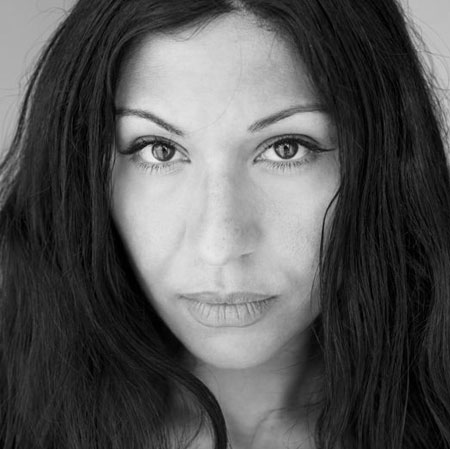 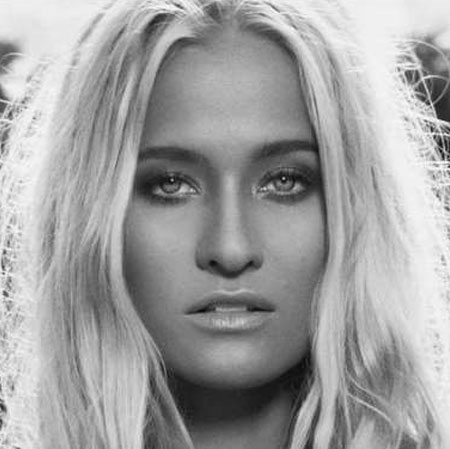 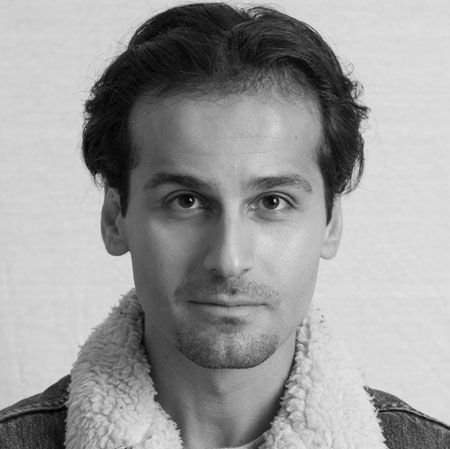 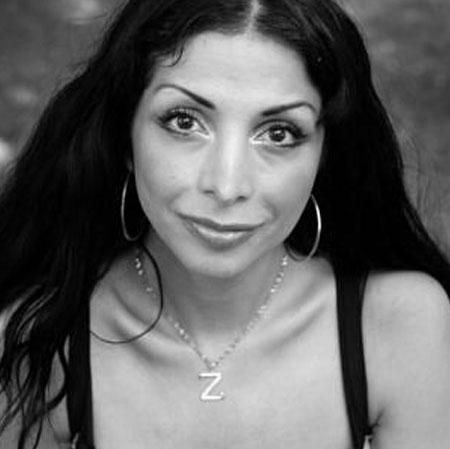 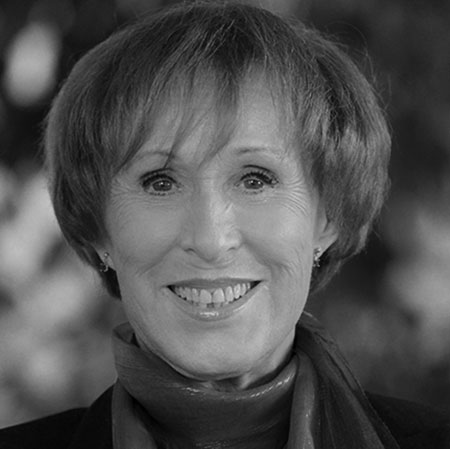