During the autumn of 2015 Movieboosters releases the acclaimed Palestinian film Eyes of a Thief directed by Najwa Najjar (Swedish title: I krypskyttens skugga) for distribution in Swedish cinemas. The film has its official Swedish premiere during Malmo Arab Film Festival October 2-6 in Malmö. 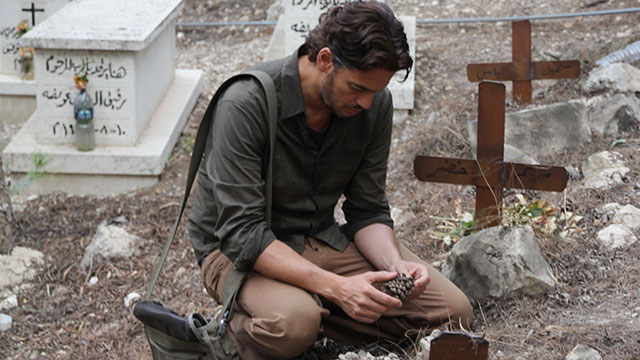 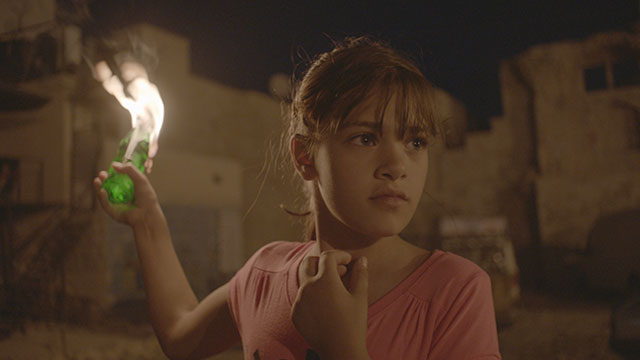 Eyes of a Thief is one of the most acclaimed Palestinian films produced in 2015. The film depicts the story of a Christian Palestinian seeking his daughter and tries to create a new life after 10 years in Israeli prison. The story is just as much an emotional portrayal of the relationship between a father and a daughter, as well as a sharp micro-social portrait and a refined political drama.

Malmö Arab Film Festival (MAFF) is the largest film festival with focus on Arab cinema in Europe. 2015 the festival is held October 2-6 in Malmö.  For more info www.maffswe.com

For questions about the distribution of Eyes of a Thief contact marketing@movieboosters.com

American Burger to Grossmann in Slovenia